Martial arts weapons manufacturer Buki Yuushuu will be attending the 12th Annual Summer Spectacular Martial Arts Tournament scheduled for June 29th in Saco, Maine. Martial artists, both young and old, will be displaying their expertise competing in this tournament. The tournament is Rated by the following organizations, I.P.P.O.N,E., W.O.M.M.A., and S.M.A.R.T.

The latest information on the competition can be found here. 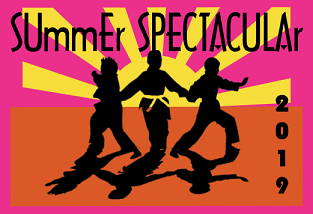 This event is for both young and old competitors alike as described below.

When Buki Yuushuu President, Manny DeCastro, was asked why they would be attending this event, he replied: “Quite simply, Andy asked if we would come.” Pressed a little more DeCastro replied, “as usual we will be sponsoring the Weapons Grand Champions with a free weapon of choice. Our team won’t be at this tournament as they compete in the NASKA circuit primarily, but it should be fun. I might even get a Pink Belt for Breast Cancer Awareness.”